We are well underway into the 2011 season. All but three leagues are into regular season play and July 4th is just around the corner.

The IFL enters week two and a few leaders are starting to emerge. IN the GAME OF THE WEEK the Cutters @ Hitmen will help determine just who those leaders are. The Hitmen come off a win but will they be strong enough to take on the Cutters who made a statement last weekend. They had trouble traveling last year, will that continue to haunt them this year?

The GDFL has the Scorpions @ Eagles . The Tornados are looking for a game and the Saints well at this point who knows?

Games in the North-

Games in the South-

And our Final Pre-Season Action of the Year:
Cardinals @ Steelers

Add the field address and kickoff time to the tread.
Also if you have any games to add, please do so.

Go cast your vote for who you think will win each game at http://inspf.com/fanvote.aspx

We are also looking forward to the return of Supa-Fan's End of Week Predictions! 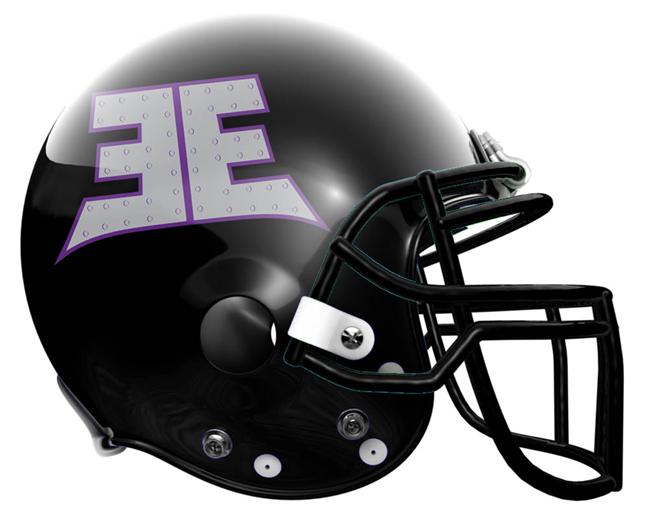 Tickets are $5 General Admission with Kids 12 and under getting in for FREE with a paid Adult.

The Boom Squad will be the halftime entertainment

Just to clear things up, this is a controlled scrimmage. 10 plays 10 plays, 10 plays 10 plays and 2 quarters not a true preseason game
Email   Website
b
bigtriggs6
69.174.58.44
Re: 6-25 This Weekend in Indiana Semi Pro Football
The Tornados are looking for a game and the Saints well at this point who knows?

First predictions of the year will be up by tomorrow evening!

the wolfpack are a force to be wreckin with!! i cant wait for the battle of the unbeatin tomorrow wolfpack is going to be 4-0 as of tomorrow. Let's go PACK!!!

The Indiana Mustangs @ Louisville Bulls game has been postponed until 9/3.

We will be hosting the Michiana Warriors of the CRFL in a non league game this Saturday 5pm at Noblesville High School.

We will be hosting the Michiana Warriors of the CRFL in a non league game this Saturday 5pm at Noblesville High School.

« back
Return to Website  > Index
Free Forum&nbsppowered by Bravenet