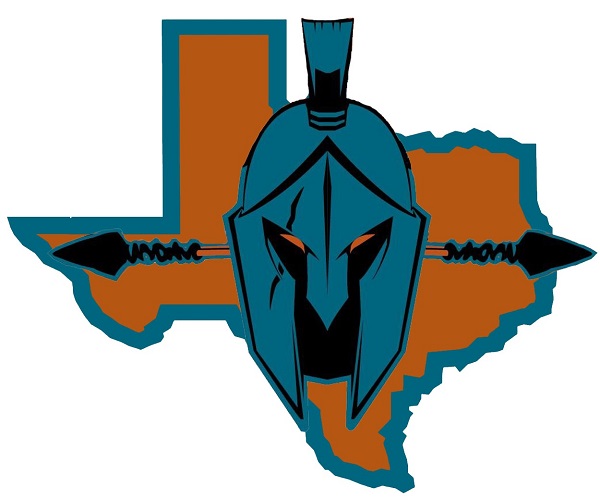 End of the 3rd Qtr

Cats32
Re: Pebble Hills vs El Dorado
Spartans#1
End of the 3rd Qtr

Impressive win Pebble Hills congrats. I'm interested to see how you do in district play.

Congrats on the win Spartans but El Dorado has not been the same since PHHS opened.. beat Montwood then you'll really convince some of us

At least hand the guy some Aloe Vera...

I went to this game but I left the stadium with this question. Is Pebble Hills really that good or El Dorado really that bad? Suppose I will get my answer in the next two to three weeks.
VQ35HR
Re: Pebble Hills vs El Dorado
FootballInsider915
TRUEALPHA
VQ35HR
Congrats on the win Spartans but El Dorado has not been the same since PHHS opened.. beat Montwood then you\\\\\\\'ll really convince some of us
We won 3 District titles after pebble hill was open so don\\\'t give me that bull...
Barfield won 3 district titles...and now he\'s gone. Good luck
LMAO!
TrooperX
Re: Pebble Hills vs El Dorado

Sad...Watching the decline of a program. As recently as 2013 -2015 Eldo was a force.Went to their games and the crowd was into it,their Boosters were on point and their team was a force to be reckoned with! Went last year and the crowd was quiet, wanted to buy a t-shirt but there was not a booster Booth or table to be found and you could see the notable difference even in the athletes on the sidelines. Sad but I think El Dorado has gone the way of the Troopers. And Pebble Hills is obviously the big gorilla on the block now.

My thoughts exactly. El Dorado did not look anywhere close to a Varsity team. They have the players to execute, just seems coach's are not on the same page. Pebble Hills took advantage of it and steamed right through. We'll see the next couple of weeks if Pebble Hills is still going strong. It's gonna be a long season for the Aztecs that's for sure.

Pebble still has an Empty Trophy case. Last year was their only chance with a Senior stack team. El Do is hurting bad, don't think they will win in 2-5A. So take it easy Pebble.

Oh my god there's the empty trophy case comment again. For someone to make this comment about a 3 year old school is just showing off their intelligence (lack of actually). It sounds more like someone showing their insecurities and worries about a brand new school taking over their territory. worried much??

Nope, just giving you a reality check. You guys make it seem like your a State Championship Football Program. Your not.

In 2013 Eastlake went 7-1 in district in their 2nd year of varsity ball and finished tied for the District title with DV and Canutillo.

Mmmm but Eastlake fights hard to stay in 5A and Pebble Hills chose to take their beating and join 6A. Eastlake’s only comp was Del Valle and Canutillo. I’d say they probably be DC if they did go 5A. 🤔