Spartandad you beat me to it as I was about post this very specific subject on week 2 predictions but it's all good. Here are mine


El Dorado going down to Coronado. Tbirds easily with the W

If Pebble Hills beats Midland high which I believe they will people better start giving Pebble Hills respect as a top contender for the 1-6A district title.

I like Eastlake with the upset over Montwood. Don't ask me why I just do.

Franklin will suffer another tough loss this time to Permian.

Chapin and Andress best game in all of west Texas if you ask me. Andress with the W in the final seconds.

Parkland wants to make a statement against Austin after their loss but not officially recorded loss to Burges. Maybe when Austin is down in the 4th quarter which they will be can have someone flick the light switch so they can have the game called a tie.

Bowie will lose their second straight game. Hanks with the W.

Ysleta all over El Paso high in this one.

Irvin and Clint. I don't know let me flip a coin. Heads Irvin Tails Clint. It landed tails. Clint it is.

San Elizario is feeling as if they won State last week. Jefferson is going to slap that feeling out them bringing them back to reality.

Sal Pointe will hand Del Valle their first loss of the season.

Eastwood has no reason to be scheduling out of town teams. They are not a city powerhouse team. Eastwood needs to schedule teams in nondistrict like Anthony, Chaparrel, Silver City, Onate, Fabens you know teams like that. Plano gonna be eating all night long.


Good Luck to all 915 Teams playing out of town teams 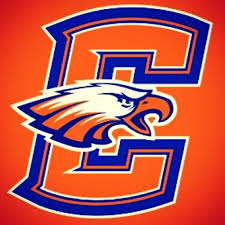 Midland Christian vs Americas - Americas by 10

Montwood vs Eastlake - Montwood by atleast 27. Falcons don't have any special this year.

Permian vs Franklin - All Odessa

Burges vs Riverside - All Burges on this one

San Elizario vs Jefferson - San Eli played well vs. RR last week. SE on this one

Coronado over El Dorado
100% sure that Coronado will win

Montwood over Eastlake
80% sure that Montwood will win

Socorro over Horizon
65% sure that Socorro will win

Permian over Franklin
100% sure that Permian will win

Chapin over Andress
70% sure that Chapin will win

Parkland over Austin
100% sure that Parkland will win

Hanks over Bowie
75% sure that Hanks will win

Burges over Riverside
100% sure that Burges will win

Ysleta over El Paso High
100% sure that Ysleta will win

Clint over Irvin
75% sure that Clint will win

Jefferson over San Elizario
65% sure that Jefferson will win

Canutillo over Bel Air
75% sure that Canutillo will win

Plano over Eastwood
100% sure that Plano will win

Midland High is NOT a weak 2-5A El Dorado. 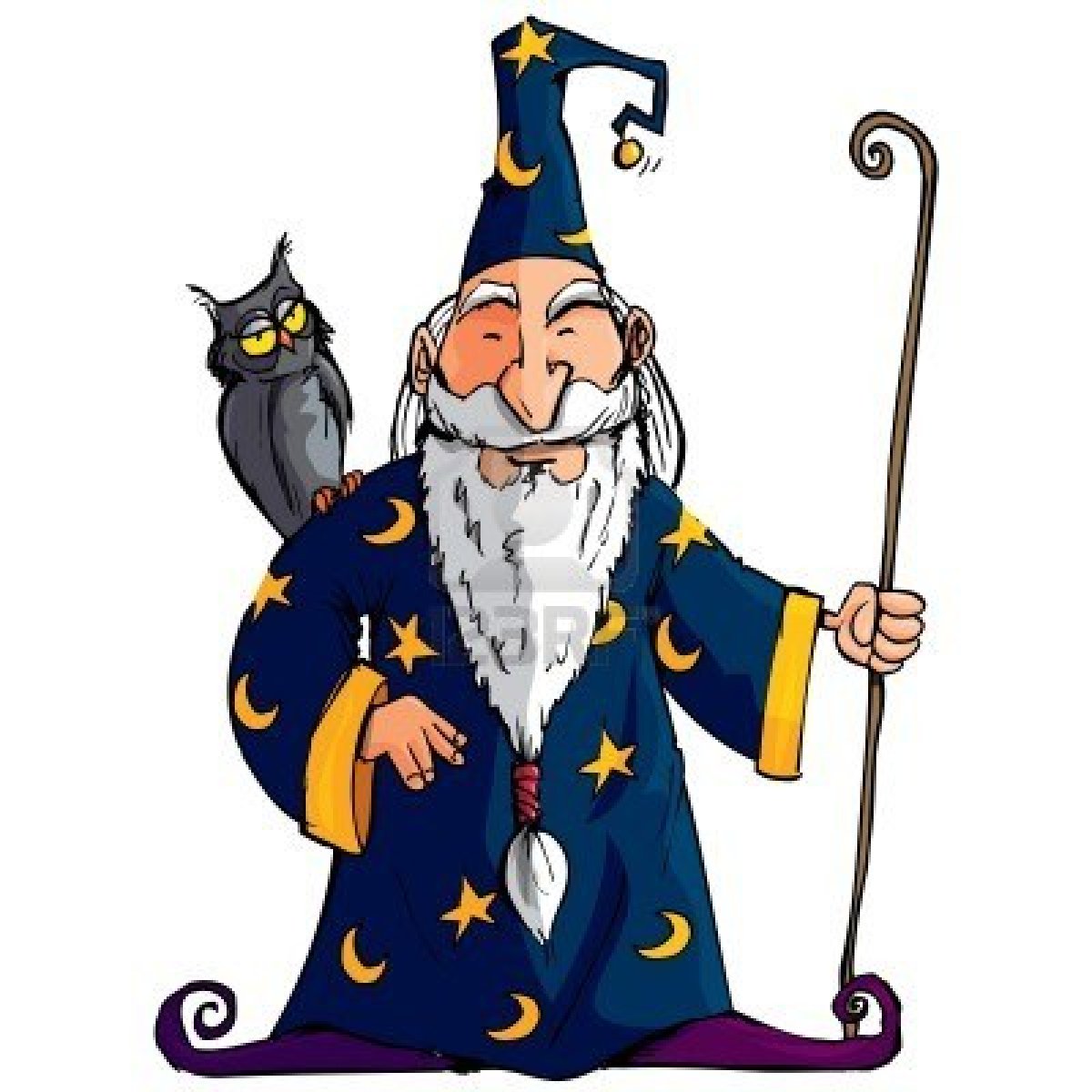 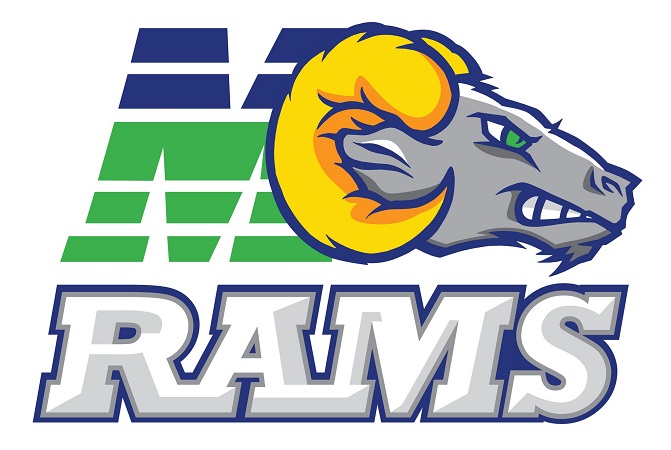